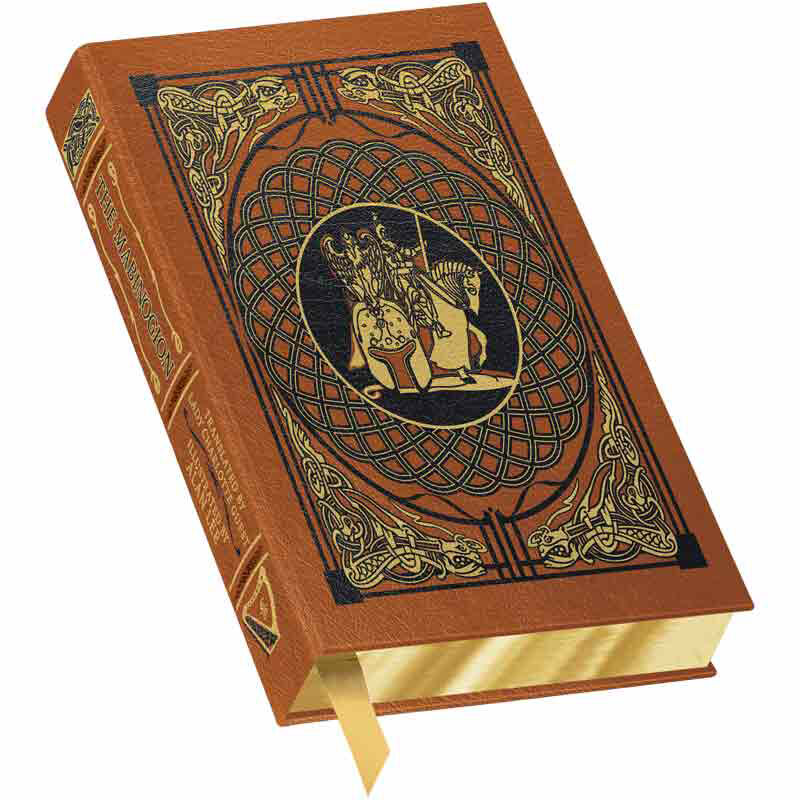 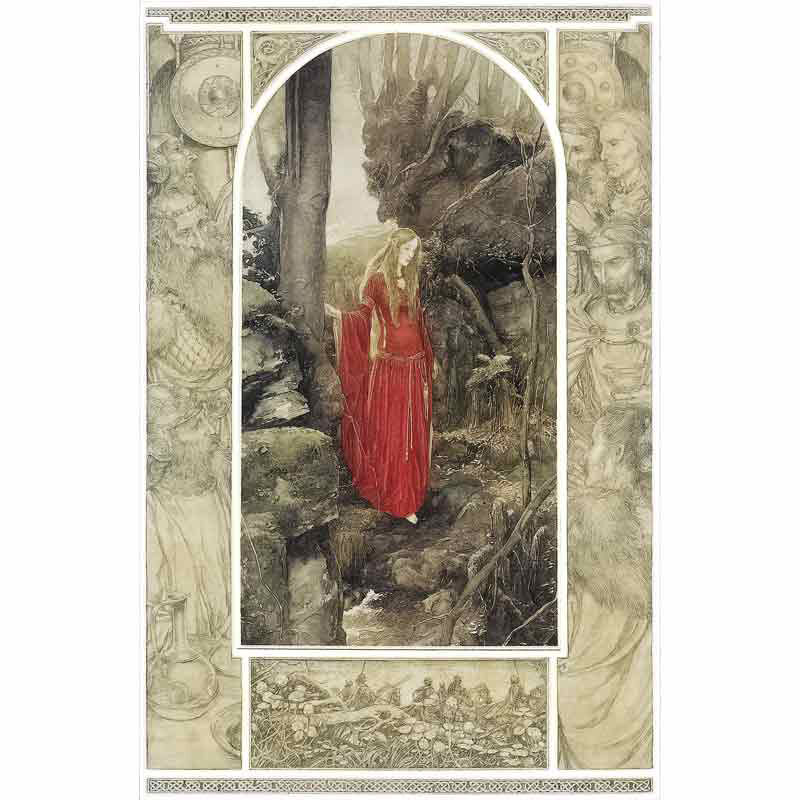 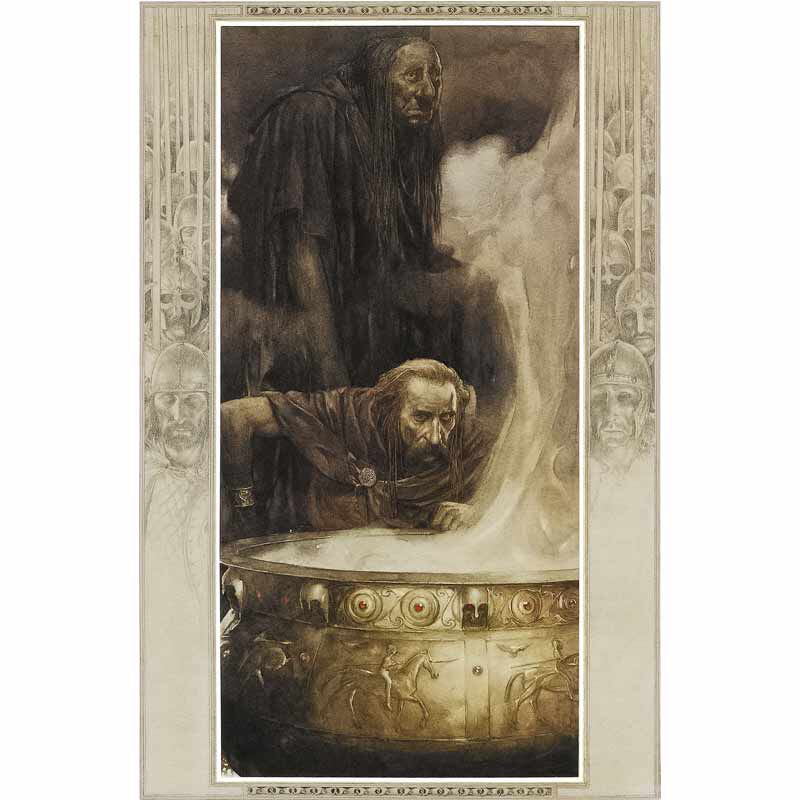 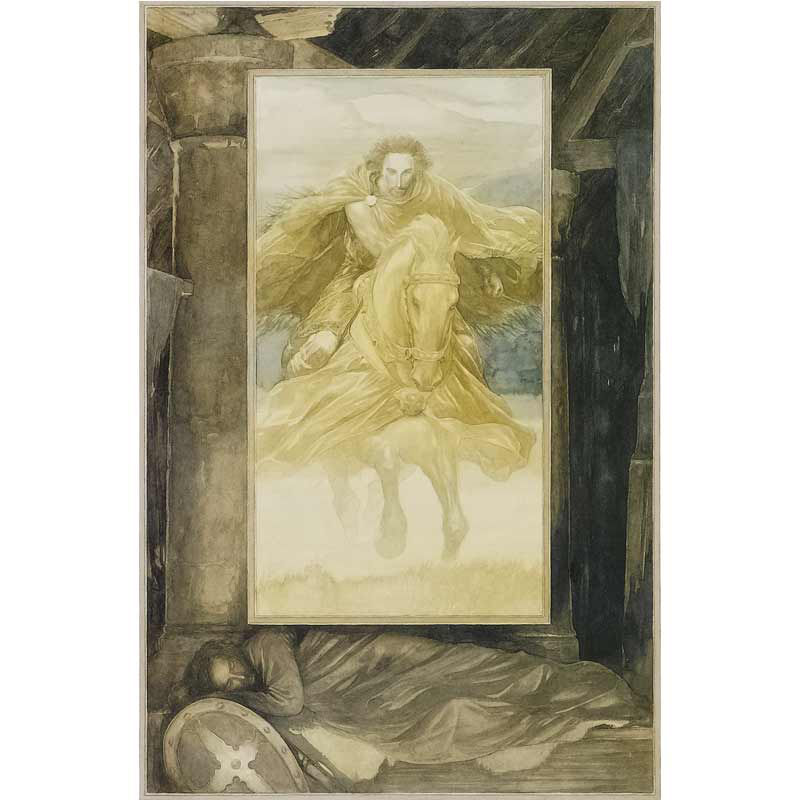 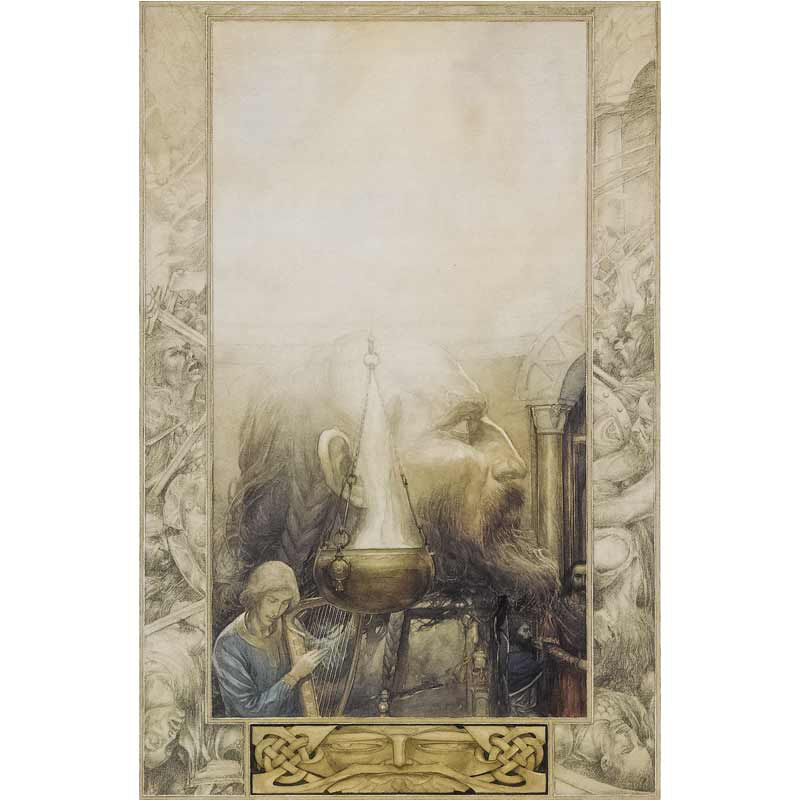 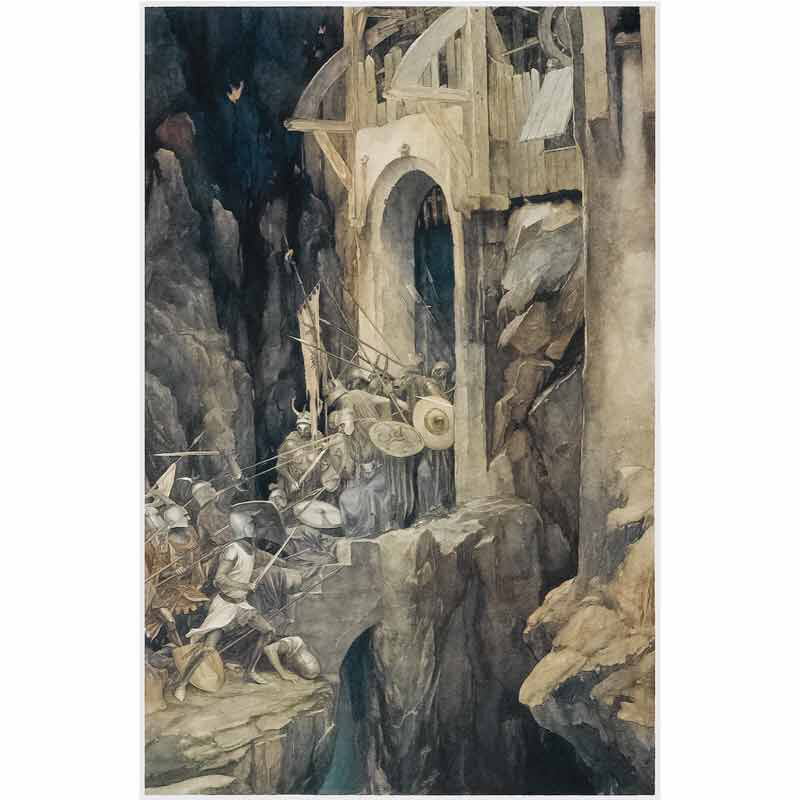 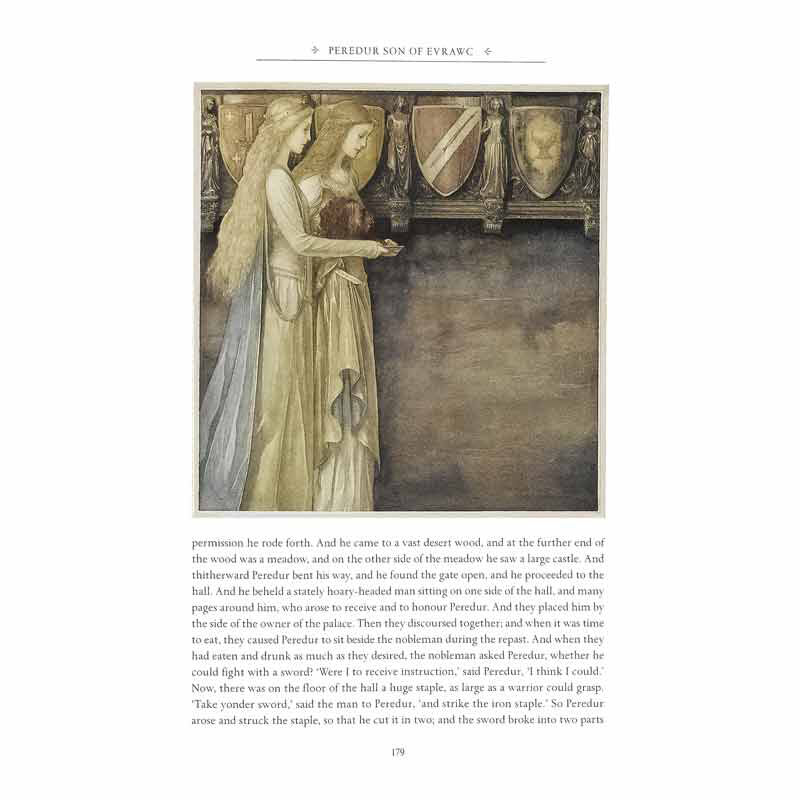 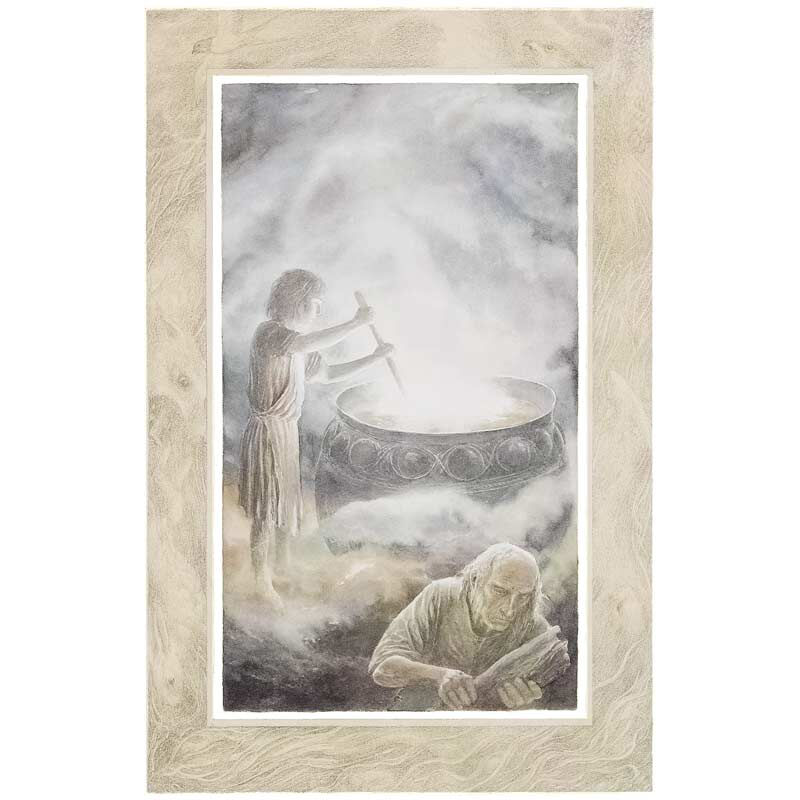 The ancient Welsh collection of Celtic myth and Arthurian Legend, illustrated and signed by the great Alan Lee.
Celtic mythology, Arthurian romance, and an intriguing interpretation of British history are just some of the themes in the 11 tales that make up this Welsh medieval masterpiece. These classic stories of dragons, witches, giants, kings and heroes are offered here in a stunning edition featuring the art and signature of Alan Lee.


Show Less Show More
Ships in 6-10 business days.
$260
4 monthly installments of $65
Availability:
The link to ALAN LEE: The Mabinogion, A Signed Edition has been copied
The ancient Welsh collection of Celtic myth and Arthurian Legend, illustrated by the great Alan Lee.

Before Geoffrey of Monmouth's History of the Kings of Britain or the Arthurian romances of Chrétien de Troyes, there was The Mabinogion, the extraordinary collection of ancient Welsh mythology and legend regarded by many as Britain's earliest known prose literary work.

Full of magical creatures, legendary heroes, and tales of love, revenge, and political struggle, The Mabinogion is one of the essential masterpieces of world literature. For almost a millennium its stories have inspired and fascinated writers and artists – among them the great contemporary master of fantastic art, Alan Lee.

A fascinating mixture of high drama, philosophy, romance, tragedy, fantasy, humor, and unique vision of ancient British history, the tales preserved in The Mabinogion represent a treasure of ancient Celtic myth as set down in the medieval age by unknown Welsh authors with groundbreaking literary skills.

Here are the Four Branches of the Mabinogi, four separate but intricately interconnected stories portraying a legendary Britain united under one king, and seven so-called 'independent' tales, among them the earliest known stories of King Arthur – legends that appear nowhere else -- as well as Welsh versions of tales that also appear in the Arthurian romances of Chrétien de Troyes and others.

And this special Collector Edition features illustrations by Alan Lee, the Chesley, Spectrum, and World Fantasy Award winning illustrator and Academy Award winning concept artist and designer for the Lord of the Rings and The Hobbit films. For Lee, illustrating The Mabinogion marked the fulfillment of a lifelong ambition and his 50 full-color paintings perfectly capture the magic of these ancient tales.