THE MAKING OF OUTLANDER: THE SERIES 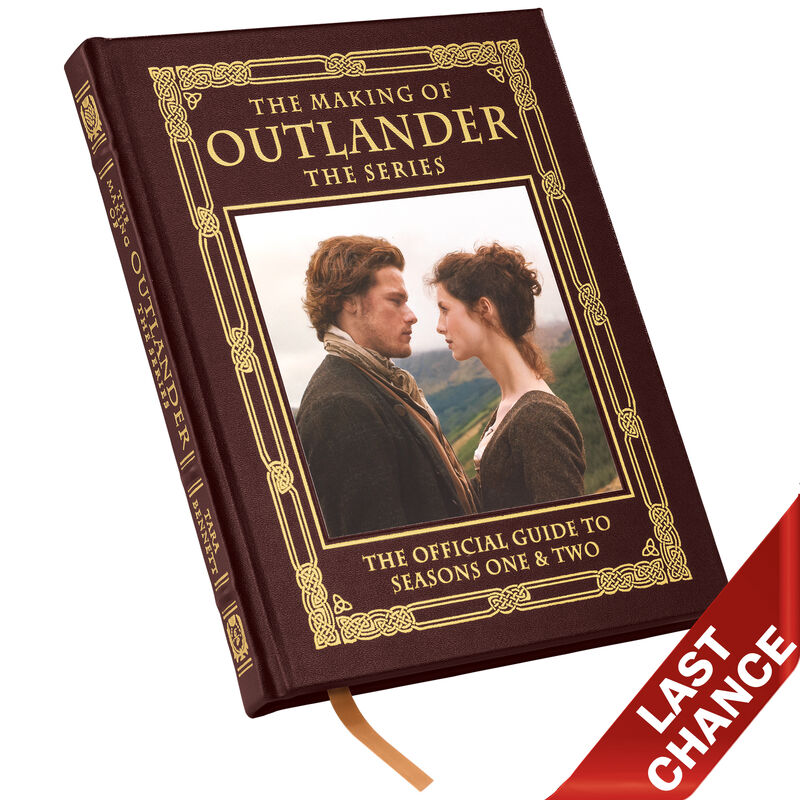 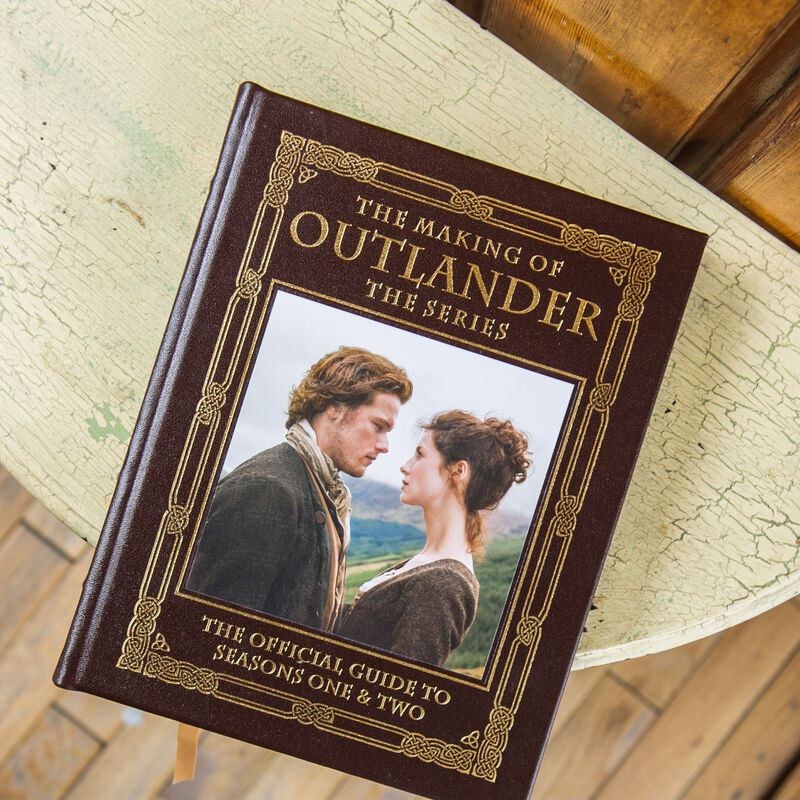 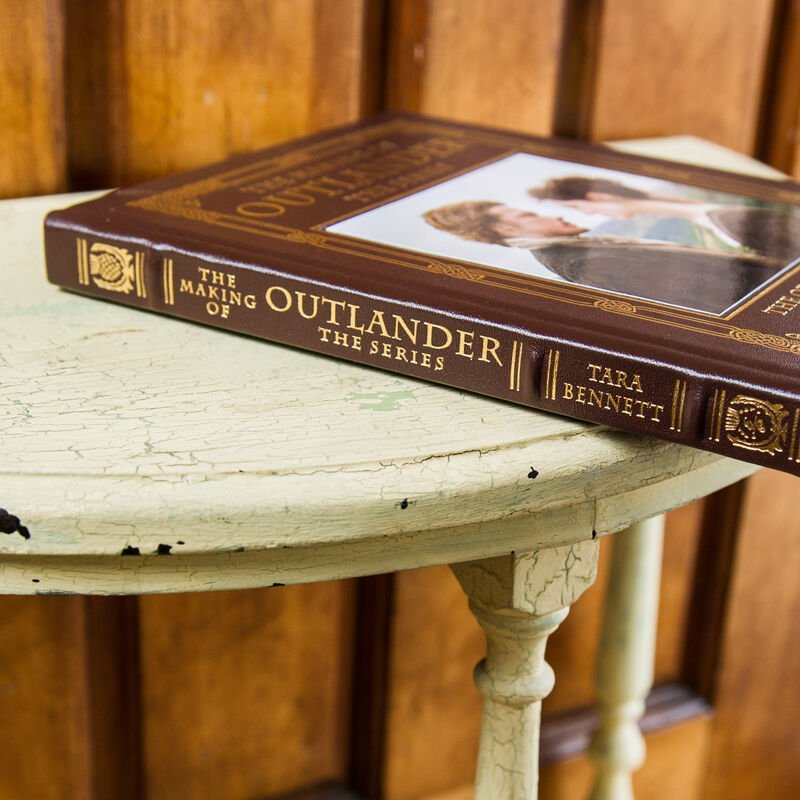 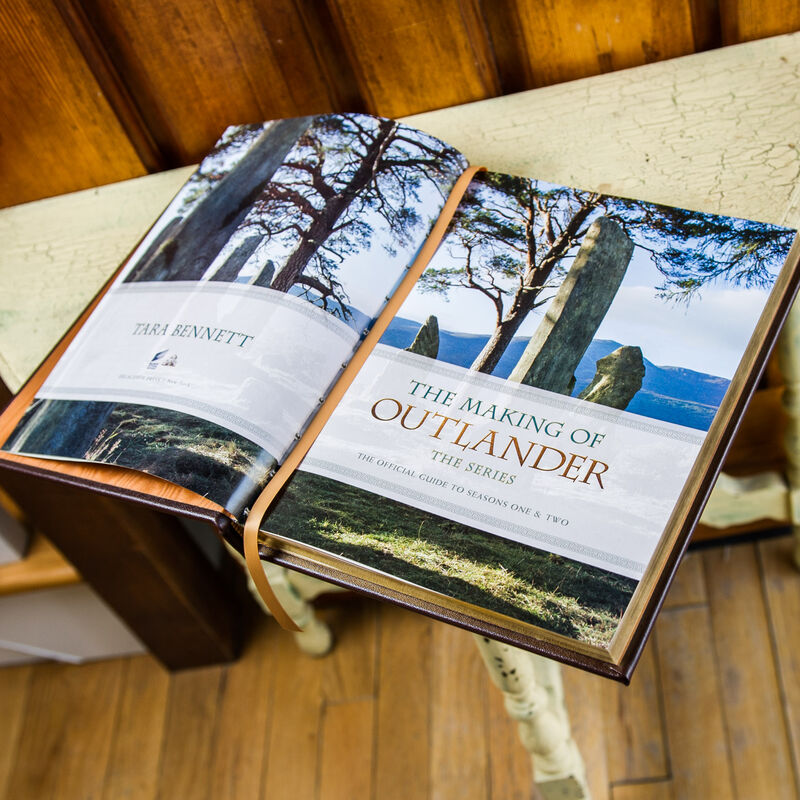 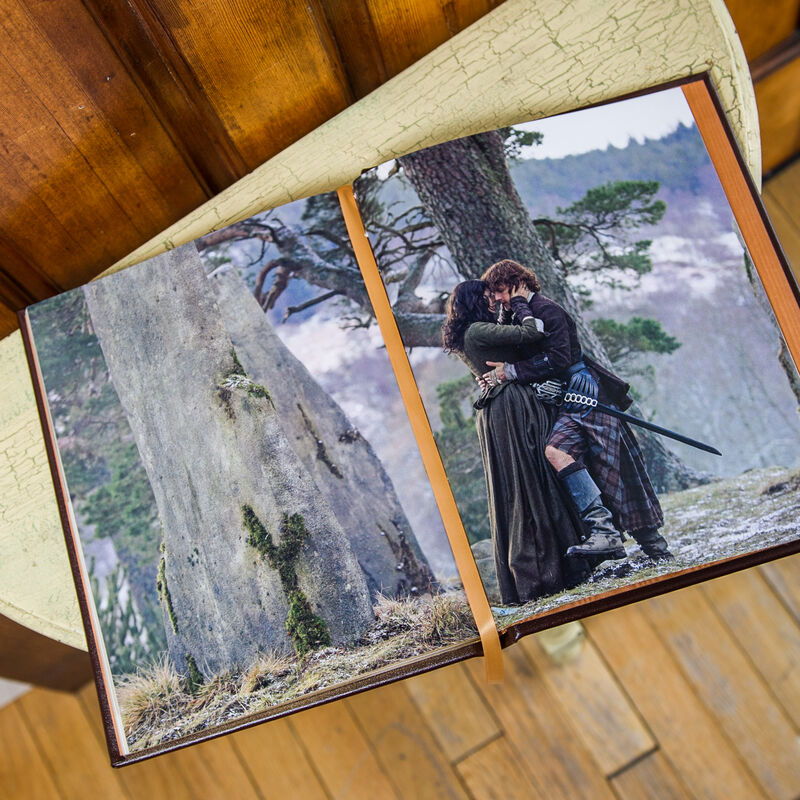 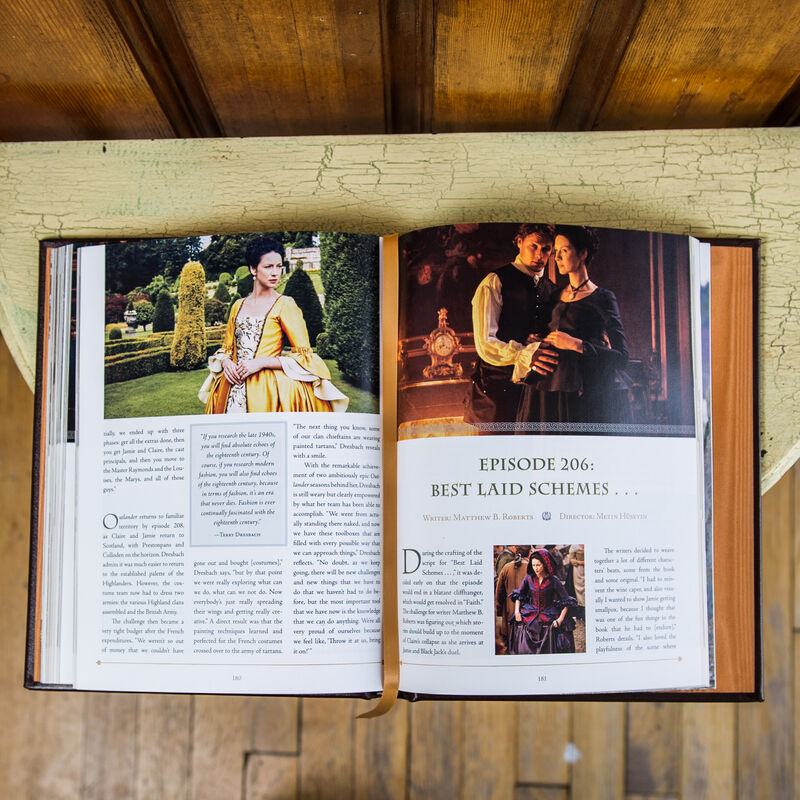 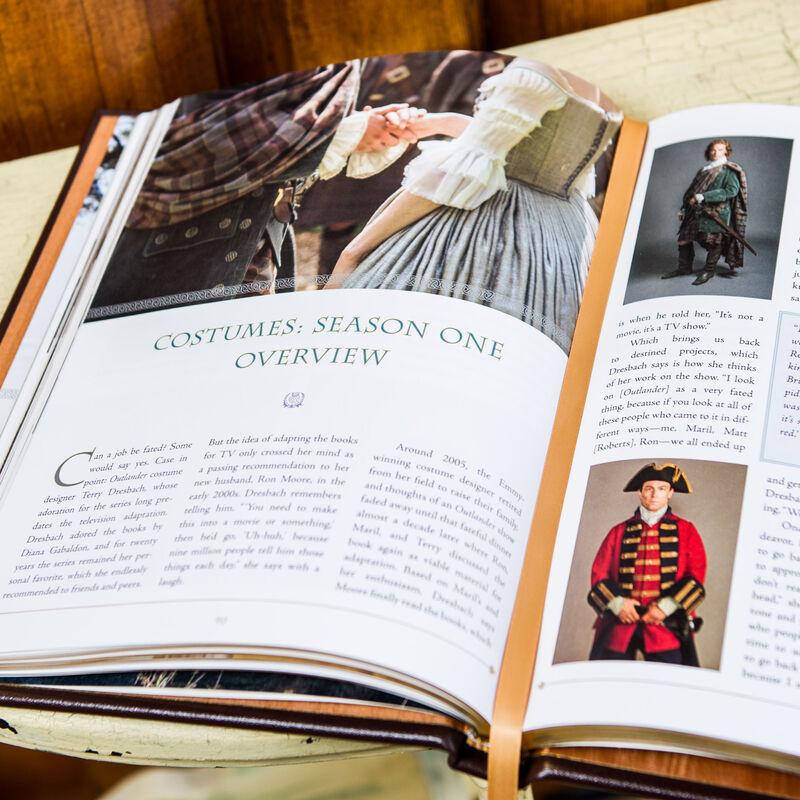 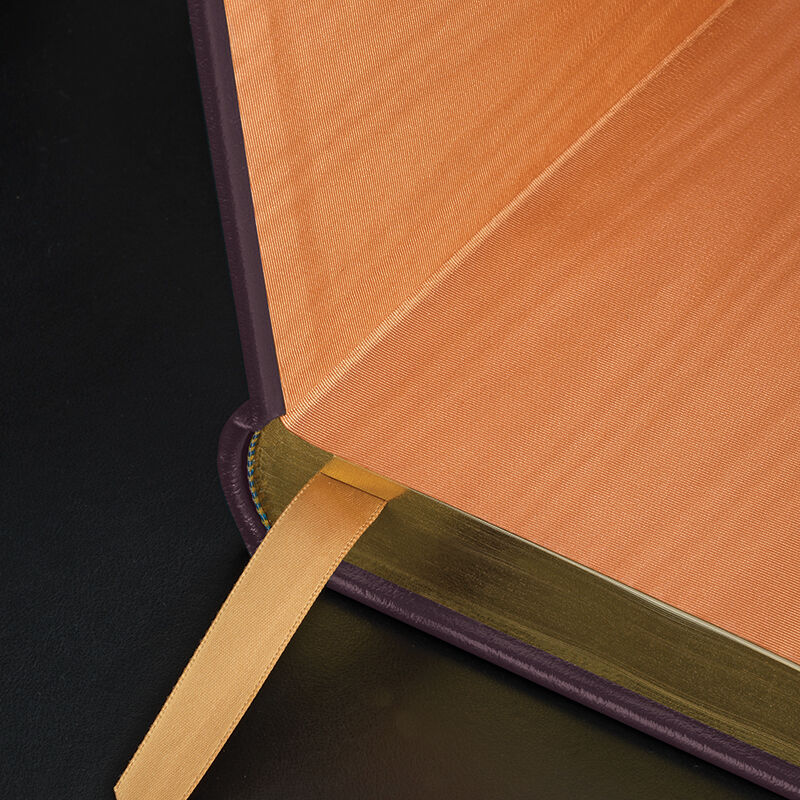 THE MAKING OF OUTLANDER: THE SERIES

The full-color illustrated tribute to the blockbuster television series …
The official guide to Seasons One & Two of the hit TV show Outlander. Fully illustrated, this is an insider's look at the characters, the costumes, the music, and the romance that has captivated millions, featuring an introduction by Diana Gabaldon herself.

With its premium leather binding, a hubbed spine accented with true 22kt gold, and gilded page ends, this luxurious volume is the state-of-the-art in fine bookmaking.

Show Less Show More
Ships in 6-10 business days.
$180
4 Monthly Installments of $45
Availability:
The link to THE MAKING OF OUTLANDER: THE SERIES has been copied
The full-color illustrated tribute to the blockbuster television series …

Ever since the 1991 publication of Outlander, the best-selling debut volume of Diana Gabaldon's currently eight book series chronicling the romance and adventures of 20th-century British nurse Claire Randall and 18th-century Scottish soldier Jamie Fraser, fans have wondered when Hollywood would adapt the internationally loved time-travel novels – and whether Hollywood would get it right.

Two decades later, fans have their answer. Like the novels, the Outlander television series is a global sensation, one embraced both by devoted longtime Outlander readers and by millions of newcomers to Gabaldon's genre-bending saga.

The insiders' story of making Outlander.

Starting with a television executive learning of the books from a friend and extending through the writing and filming of every episode of the first two seasons, The Making of Outlander: The Series is an authoritative and intimate account of how Gabaldon's sweeping saga was brought to television.

Taking advantage of exclusive interviews with cast members, producers, writers, directors, and designers – among them, Caitriona Balfe, Sam Heughan, and the leader of the project, producer and writer Ronald D. Moore – these pages provide fascinating insights into the filming of each episode and reveal how key decisions about the show's storytelling, casting, costumes, props, music, and locations were made.

And, of course, the book includes scores of stunning photographs, some never published before, that include production photos, candid shots, stunning Scotland location pictures, and close-up personal portraits of the stars in character.

Featuring an introduction by Diana Gabaldon sharing her own experience with the television series, The Making of Outlander: The Series is an essential behind-the-scenes companion book for all Outlander fans.

The Outlander series celebrated in a superb Collector's Edition.

The Easton Press Collector's Edition The Making of Outlander: The Series is a dazzling large 8” x 10 7/8” format volume crafted by master American bookmakers to beautifully preserve this wonderful companion to the Outlander television series.